a Minority Women Owned Small Business Enterprise Certified in the States of New Jersey and Washington, and Sam.gov

Exacta Historical Trivia about our warehouse

Exacta Garment's warehouse operates in two buildings. The oldest was built circa 1890, and the newest was built around 1984. The original owner, Empire Cream Separator Company were the pioneers in manufacturing machines that separated cream from milk. By 1905, Empire Cream Separator had grown to be the biggest company of its kind in the U.S. Its home offices and factories remained in Bloomfield, New Jersey, U.S, and it opened branches in Chicago, IL;  Portland, OR;  Essex Junction, VT,  Denver, CO; San Francisco, CA; Montreal, Canada; Winnipeg, Canada; and Toronto in Canada. Not too long ago, Eskimo Pie, the famous ice cream company - a division of Reynolds Metals (makers of Reynolds Aluminum Foil Wrap), operated in the warehouse. The now extinct Exacta GTO Ind. Inc. bought it, and operated in the premises. Upgrades were made - it was customized to be more efficient in order to streamline the cutting of its customers' products. Legacy Tempus LLC has purchased the warehouse, the Gerber Cutting machines, and the name only "Exacta Computerized Cutting Garment" from the now extinct Exacta GTO Ind., Inc. Below please enjoy some antique ads, logos, trading cards, etc of The Empire Cream Separator Company. 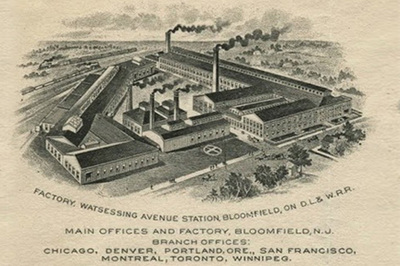 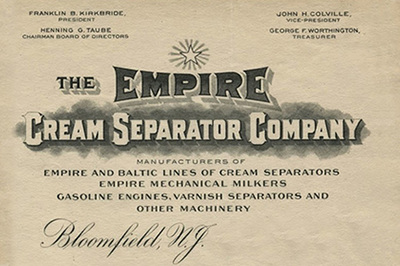 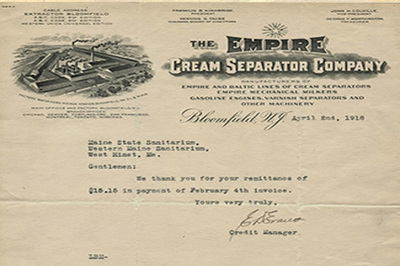 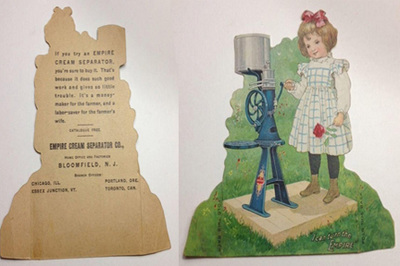 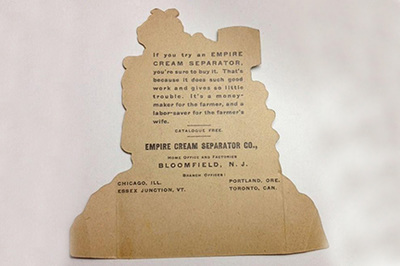 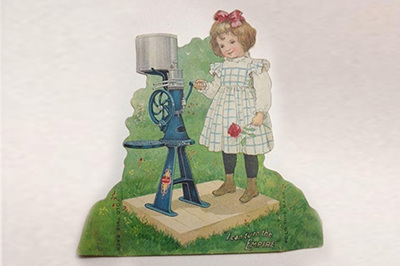 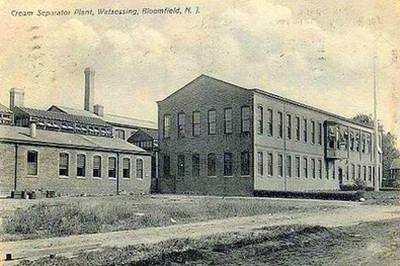 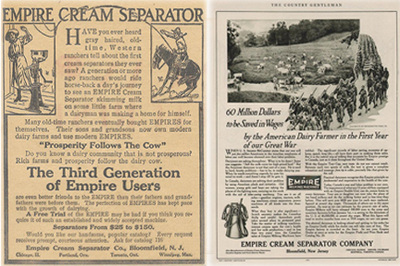 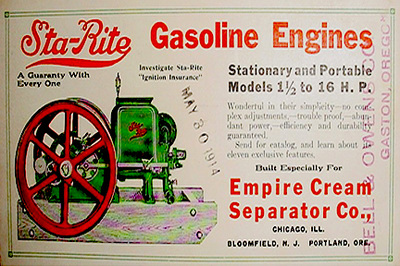